Home Chroniques Saskwatch – Then There’s You : milk, smoke and sensuality

Saskwatch – Then There’s You : milk, smoke and sensuality 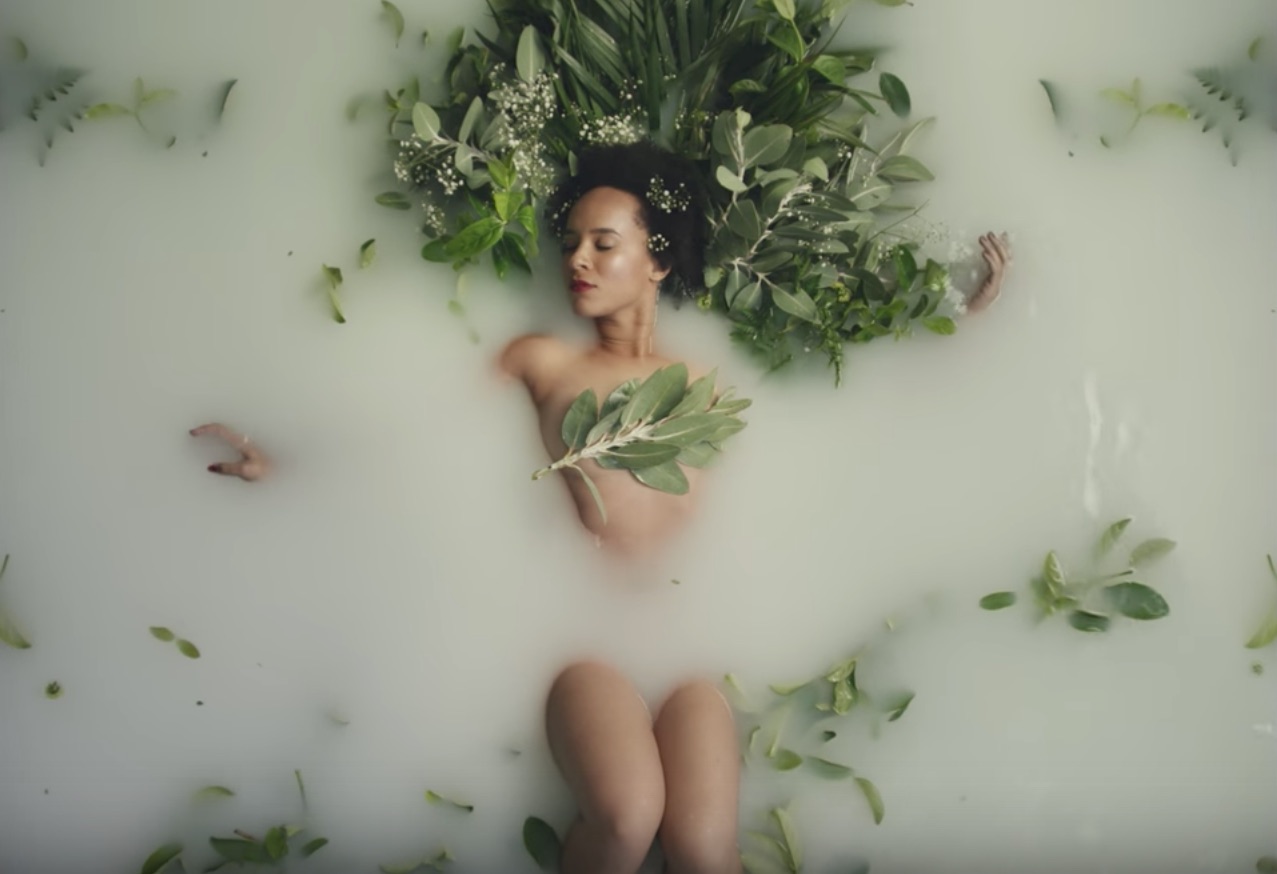 Saskwatch are not new on the Aussie music market. But we predict that the comeback of the Melbournians will coincide with their consecration as future indie stars (not only in Australia). With their new tune Then There’s You  released on June 5th, they make up their own universe with ethereal melodies and smoky captivating images.

Then There’s You: hypnotic melody and video clip by Saskwatch

Then There’s You is built around a hypnotic melodic theme on the synth and a nice riff on the bass guitar. The soft voice of singer Nkechi Anele is perfectly associated to the mix, contributing to this impression of floating in the air. It is difficult not to think about some of Mac Demarco’s best tunes or even Tame Impala when listening to Saskwatch, with a masterful touch of femininity.

The video clip of Then There’s You also deserves all our attention. In this 3:26 long piece, we can see Saskwatch singer Nkechi Anele bathing naked in milk, then floating on a bed of plants surrounded by white smoke. It is rare to see clips as much coherent with the tunes they support. Notes and images seem inseparable, each one adding a lot more meaning to the other.

Sensuality seeps from every note and every image, slowly taking over our sensitive souls. And when you are caught in Saskwatch universe, there is no coming back.

Saskwatch had already revealed another tune from their upcoming album Manual Override: December Nights, at least as catchy and hypnotic as Then There’s You.

The album Manual Override is out August 4th. Two preview shows are planned in July at Carlton (July 5th) and Sydney (July 6th), but most of us will have to wait until then.