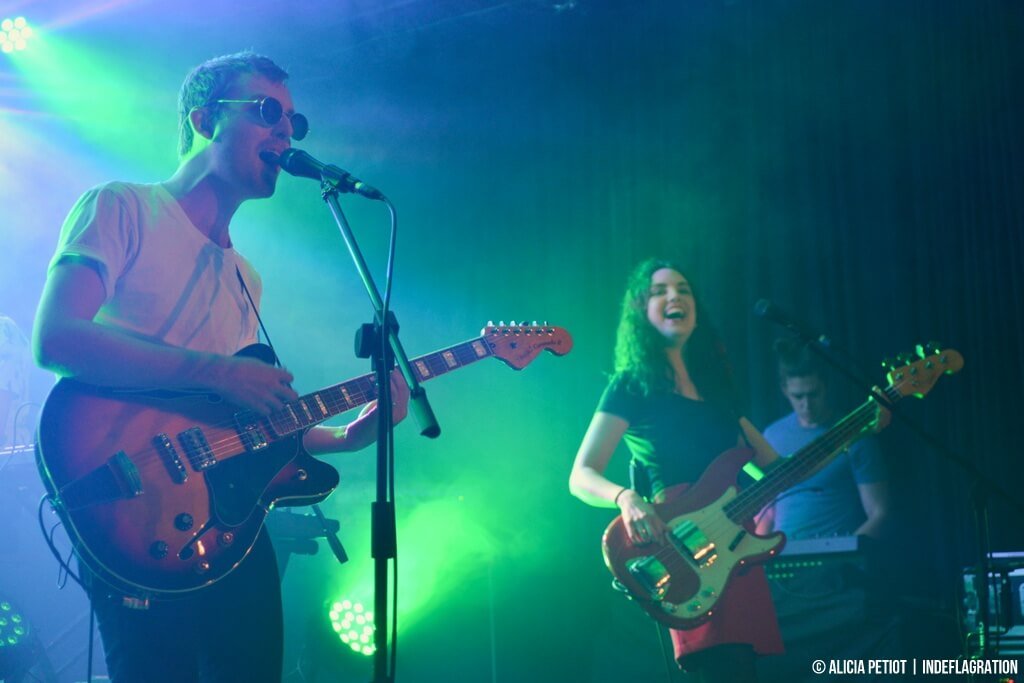 In Australia – and especially in Queensland –, sometimes you go on a roadtrip for 10 days and you cannot find Internet anywhere. Like, nowhere. That’s exactly what happened to us this week. So please, try to accept our attempt to explain why we took so much time to publish the live report of Ball Park Music’s awesome gig at Miami Marketta.
Thank you mates.

For our first time at the great Miami Marketta venue on the Gold Coast, we knew what to expect from Ball Park Music. Coming to see a band that nearly achieved to rank its album n°1 in Australia at the very moment when Frank Ocean released his two very anticipated new albums and that sold out its entire tour seemed to be a pretty nice bet. But we had not heard yet about the opening artists of the night: Sahara Beck and The Creases.

The powerful Sahara Beck will rise 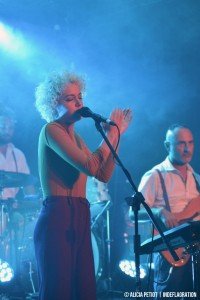 Sahara Beck has certainly funny hair. But that is the only physical thing we’ll say, because she has a lot more to do with emotions. Her very beautiful voice has the mixed colours of Lana Del Rey, Lorde and Duffy’s ones while being much more powerful and rock. With her charisma, Sahara Beck undoubtedly succeeded in captivating a still scarce audience, certainly still digesting the great nachos, pizzas or crepes of Miami Marketta at an early hour in the evening.

The quality of the music was noticeable, associating a pure sense of melody with more exotic spanish/western/blues influences (yes, the musicians had shoulder straps). Special mention to the mashup of Bowie’s Oh You Pretty Things! which ended up in Flagrant Délice – the greatest fan of David Bowie we know on Earth and photographer for the night – saying Sahara Beck was perfect.

But people were definitely waiting for some other dudes.

Ball Park Music won everybody over 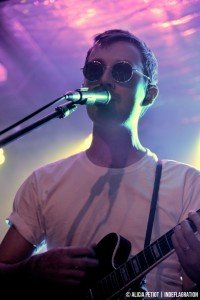 Not yet playing in ball parks – actually, the band’s leader Sam told us the meaning of the band’s name came more from the other meaning of “ball park” – Ball Park Music came on Miami Marketta’s stage in an – obviously – standing ovation, after an alright second warming up performance by The Creases.

The band started perfectly with the gliding intro of Feelings, one of the hits comprised on their latest album Every Night The Same Dream. All of a sudden, Ball Park Music had managed to warm the place up and drawn everybody’s attention. As if they had read our expectations, Sam, Jennifer, Paul, Daniel and Dean kept on alternating most recent tunes and classics in front of a very dynamic and implied audience, which seemed to know every single word in the lyrics of every single song. Something which was both impressive and contributing in a totally awesome way to the overall atmosphere. 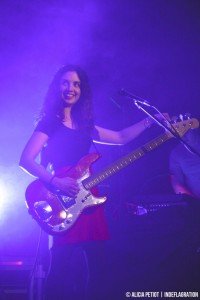 Specifically exciting moments were definitely: the frenetic pace and excitement of the first songs; the iconic Coming Down directly followed by the fantastic Leef – of which Sam and Sarah told us it was their favorite track of Every Night The Same Dream – and the hit Nice to Be Alive performed by Sam in solo; and finally the 7 minutes of the incredibly enjoyable Pariah – our personal favorite – followed by the last tracks of the show: She Only Loves Me When I’m There, Blushing and All I Want Is You (encore).

After that live show, we had 3 thoughts in mind:

Setlist of the gig

Our photos of Ball Park Music and Sahara Beck concerts 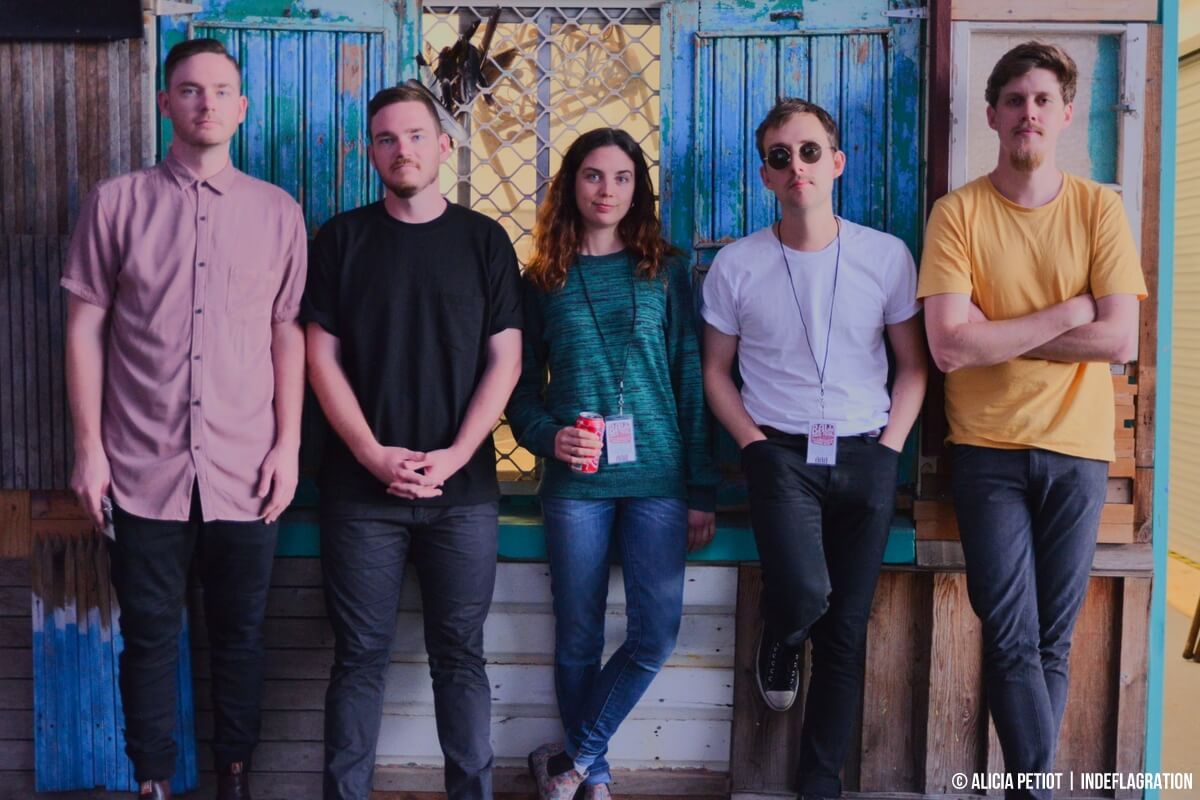 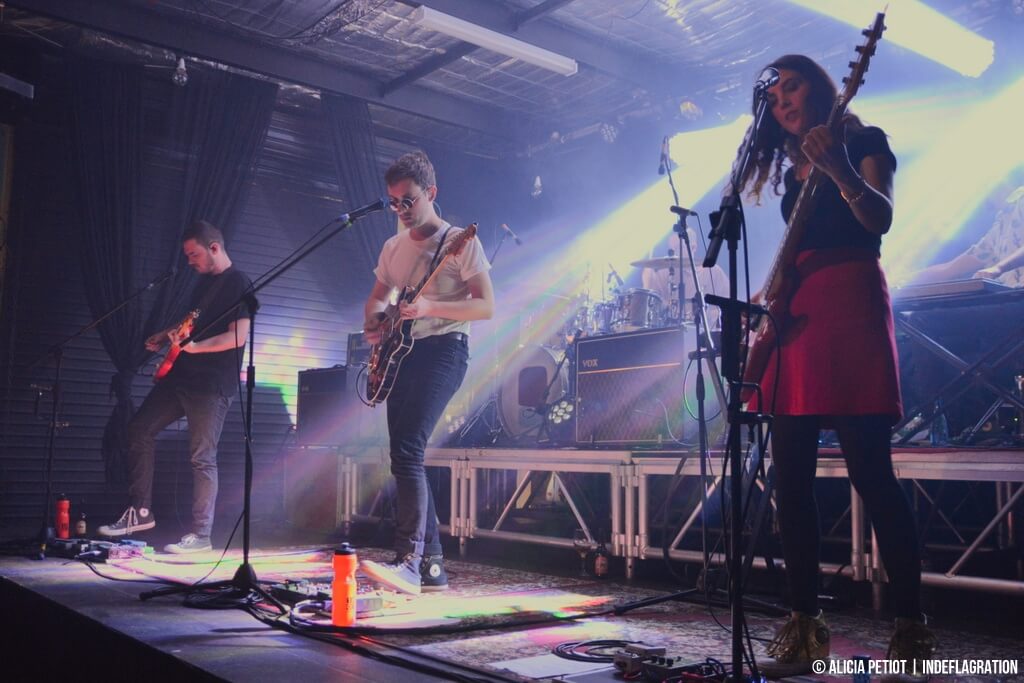 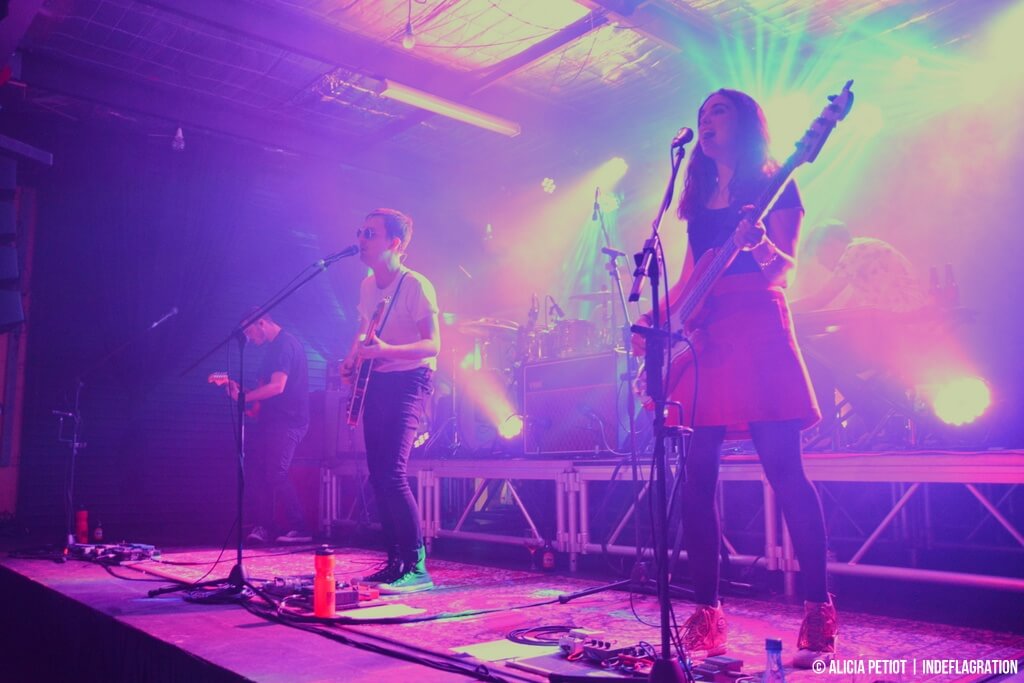 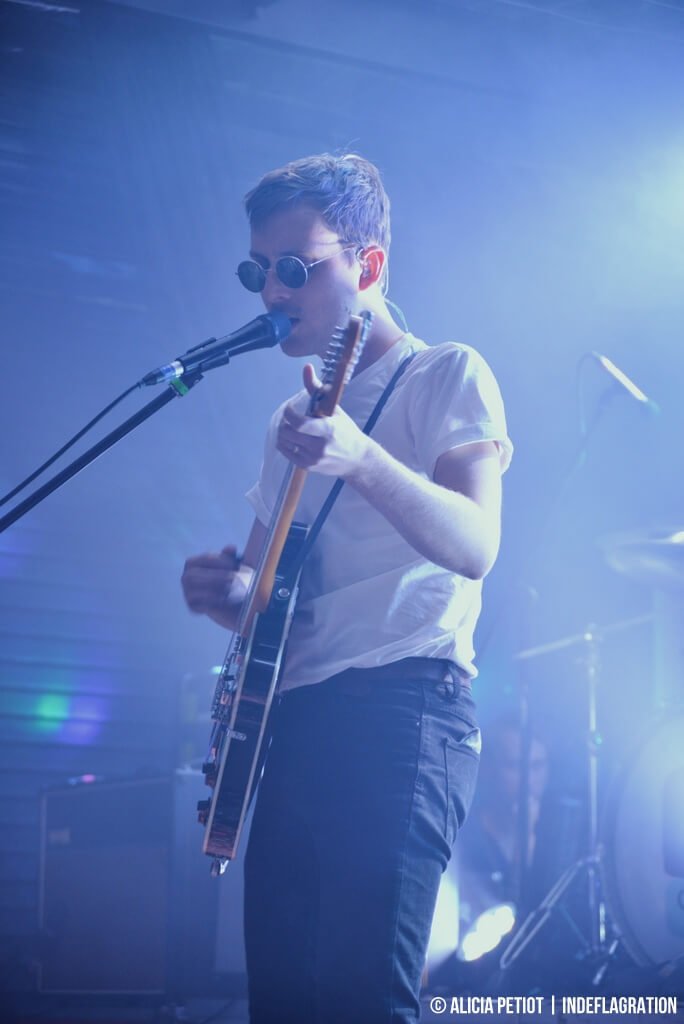 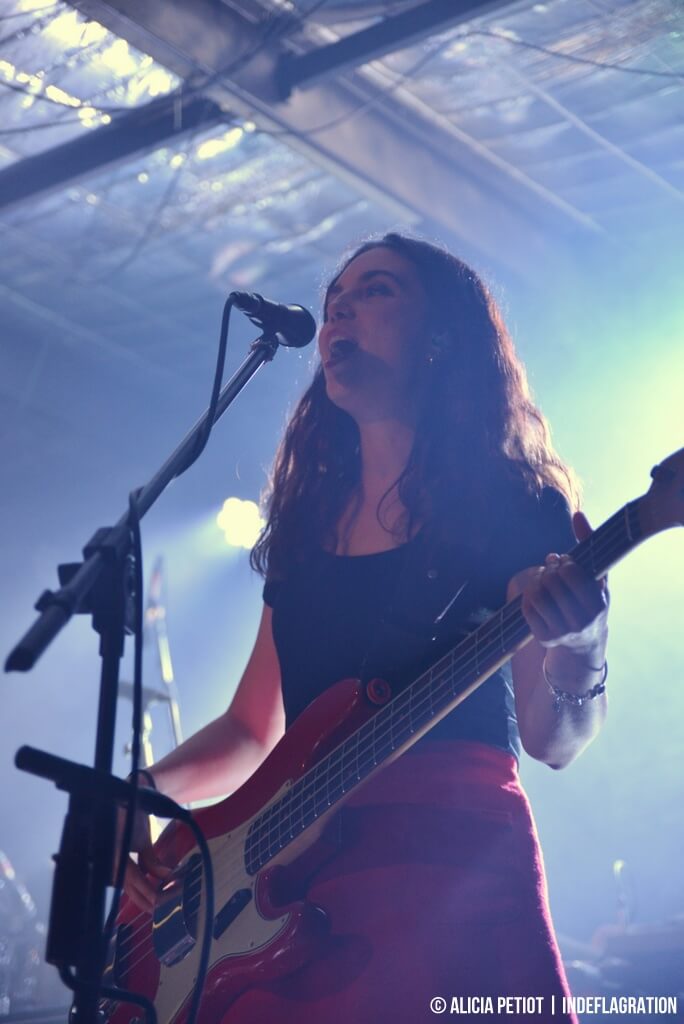 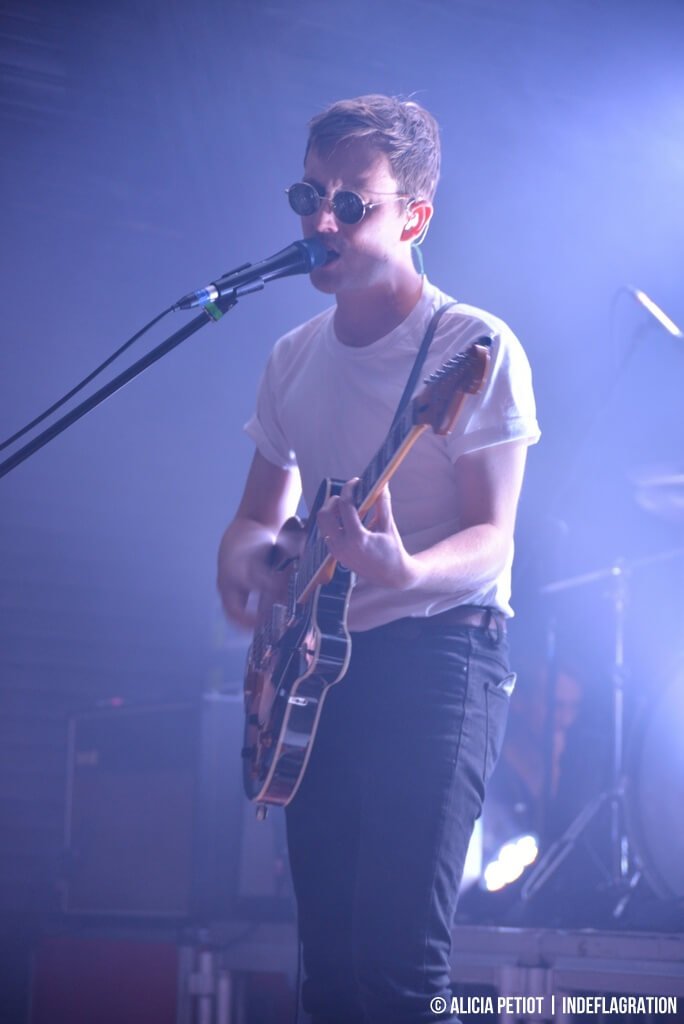 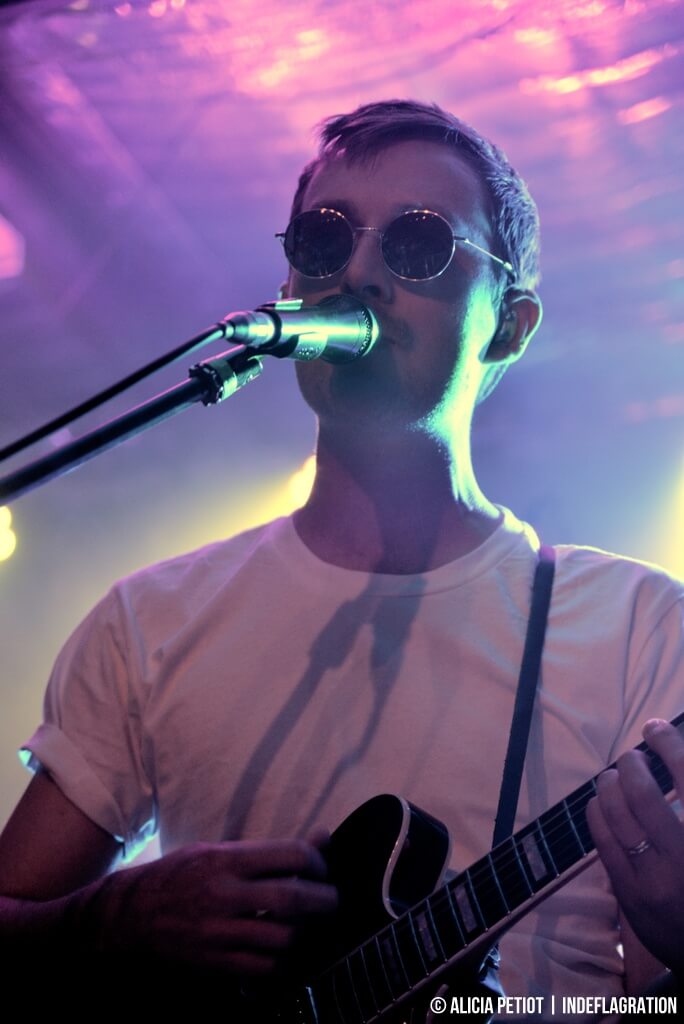 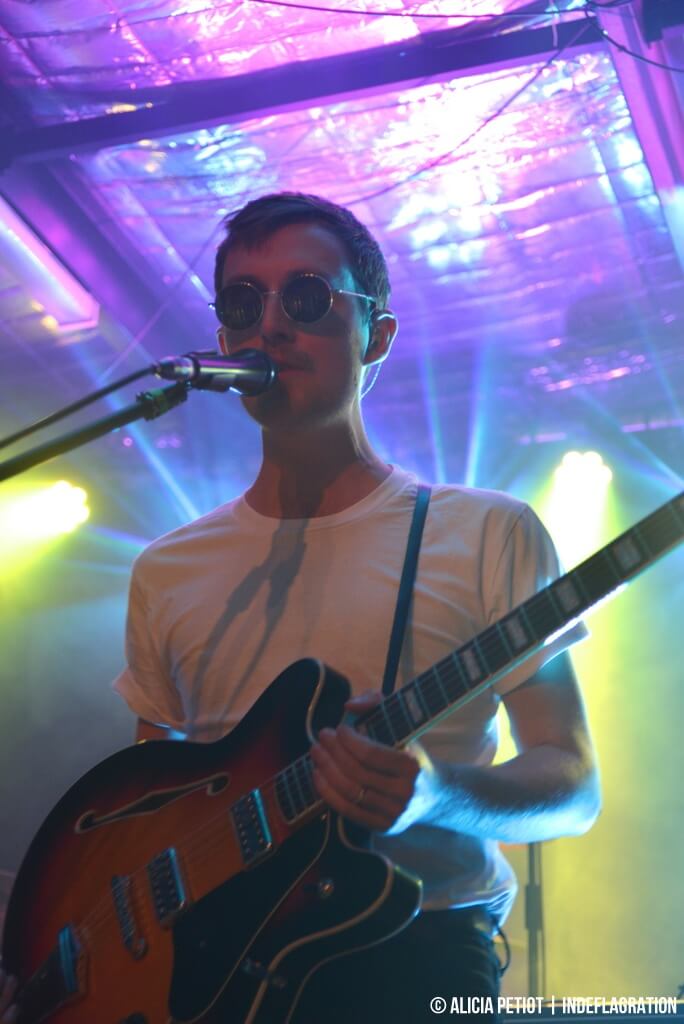 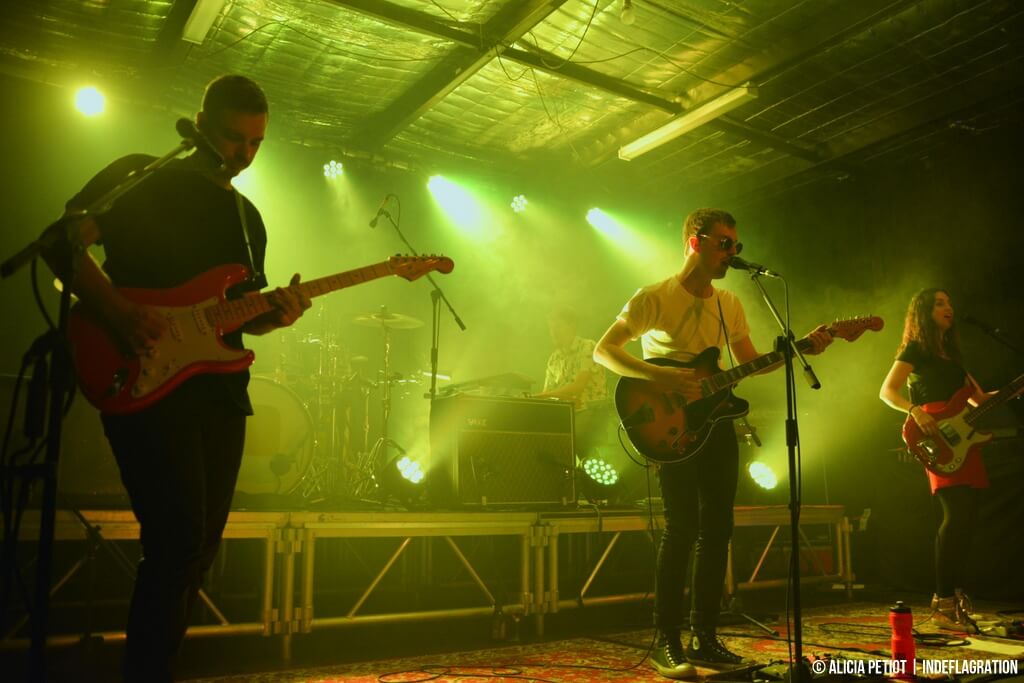 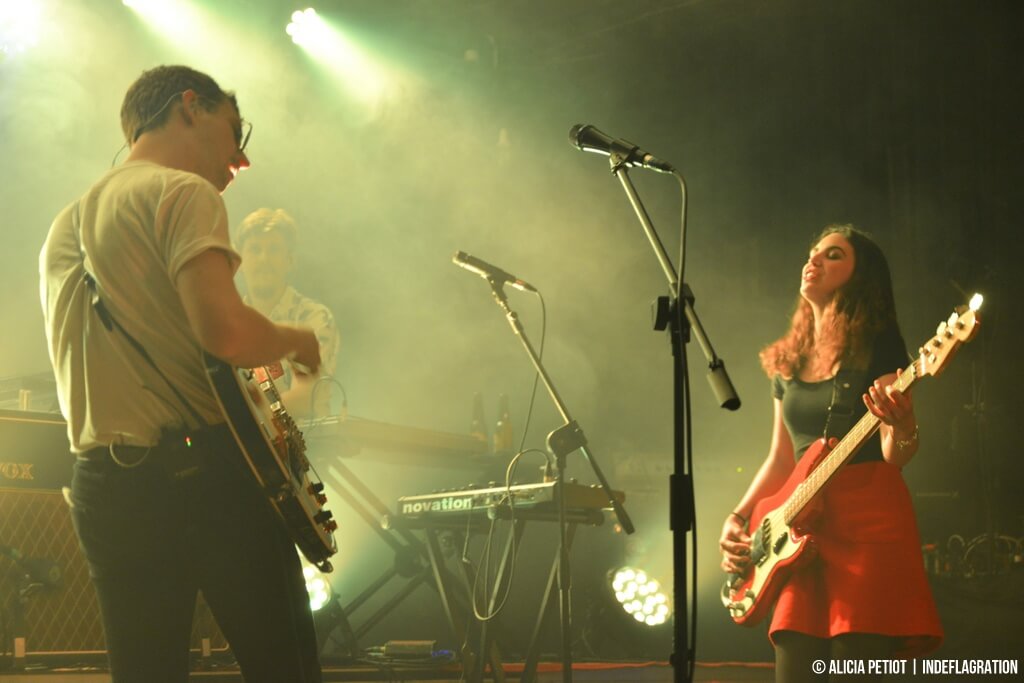 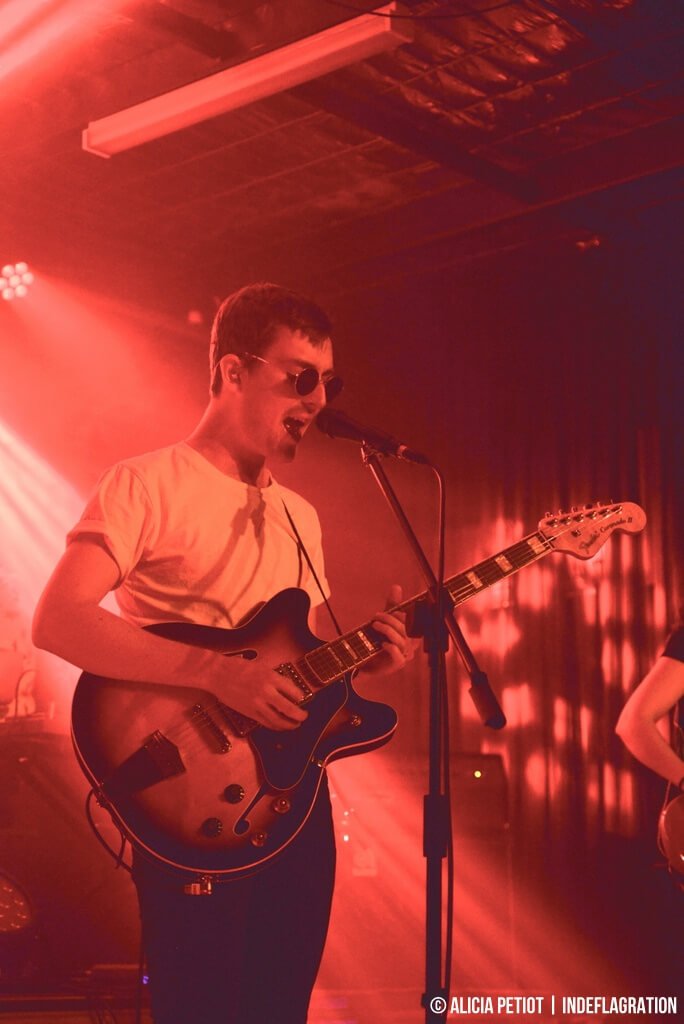 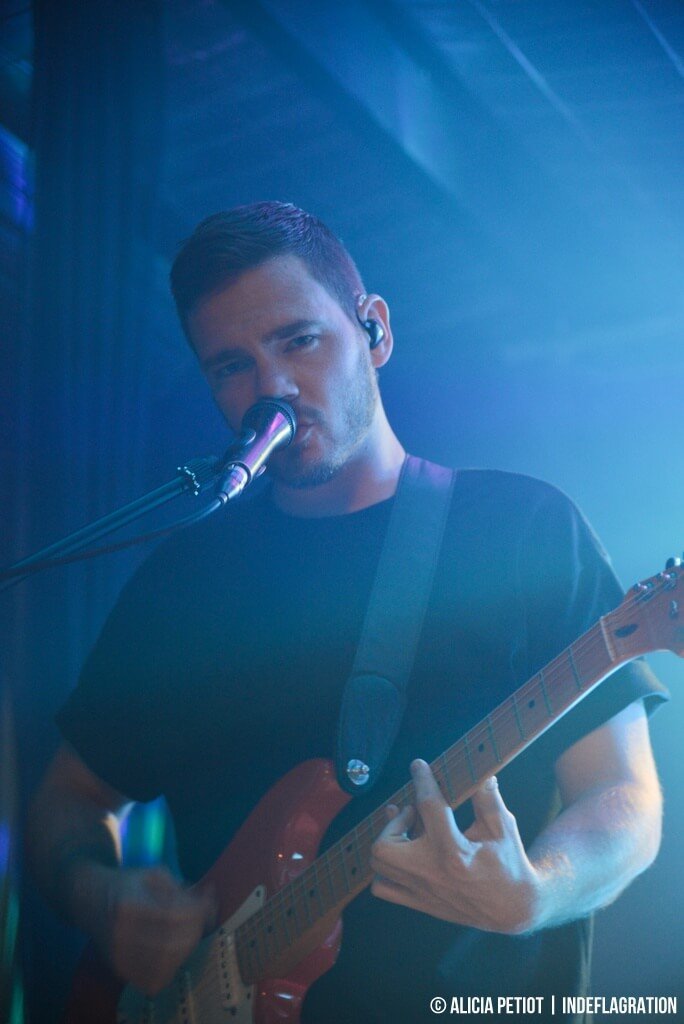 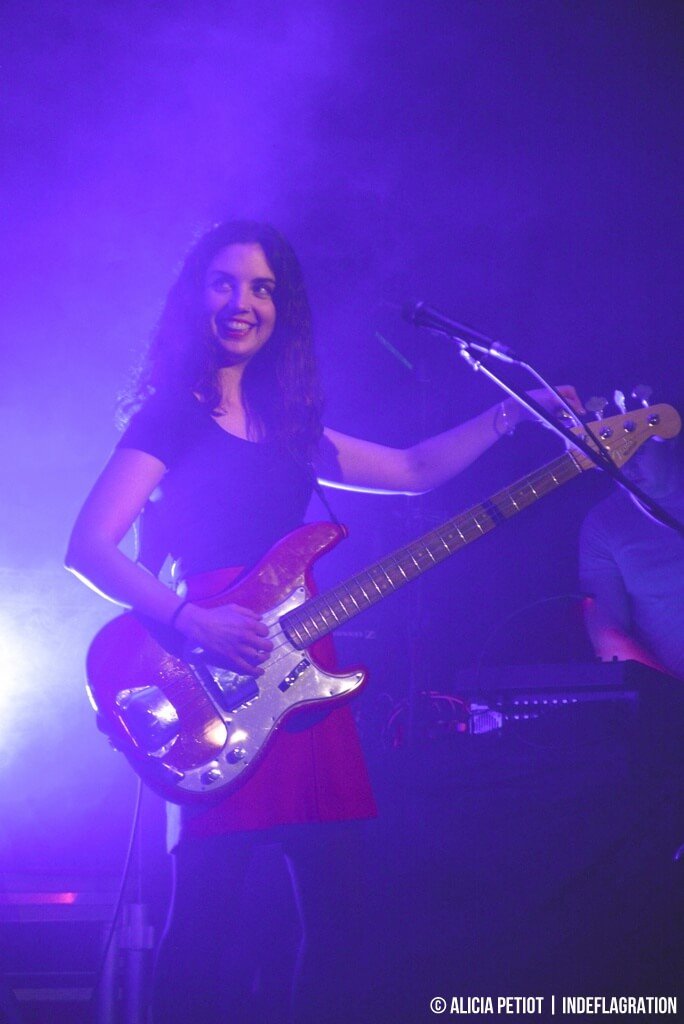 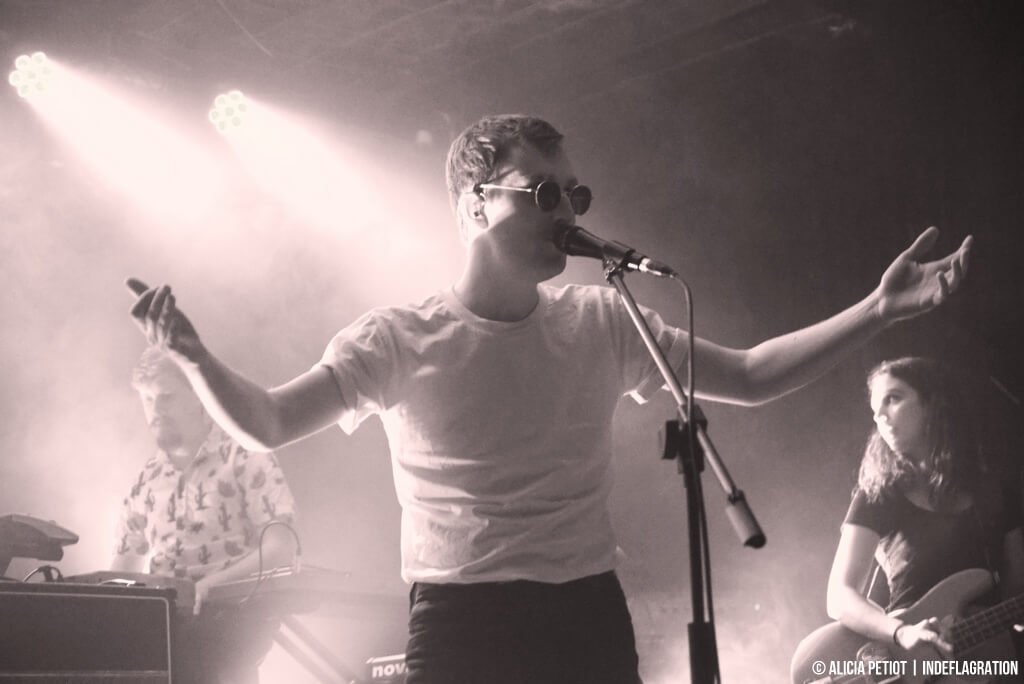 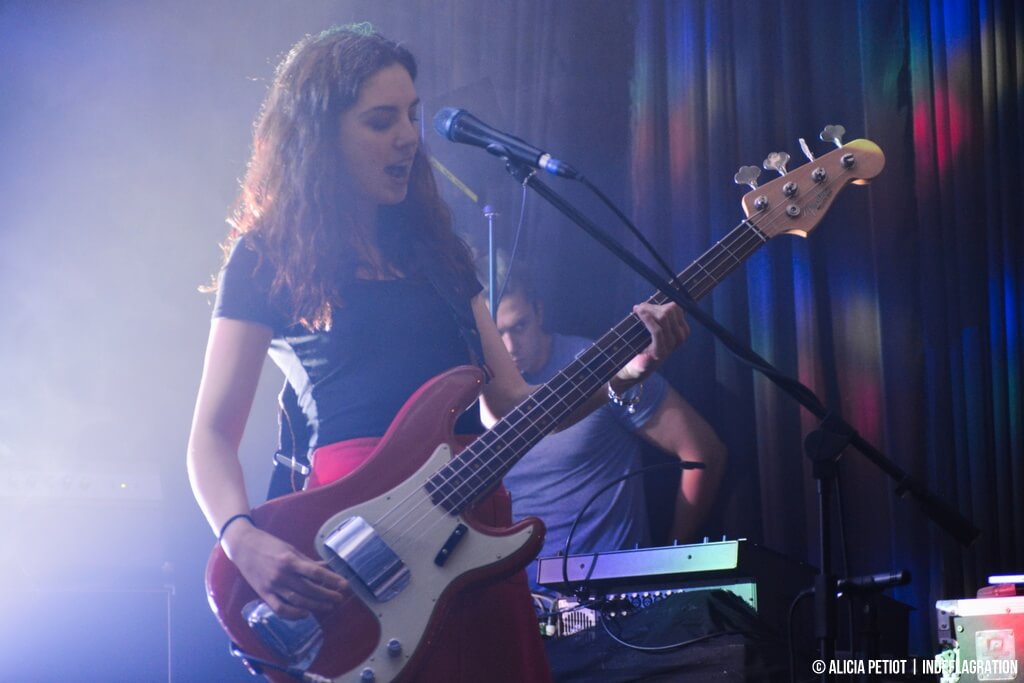 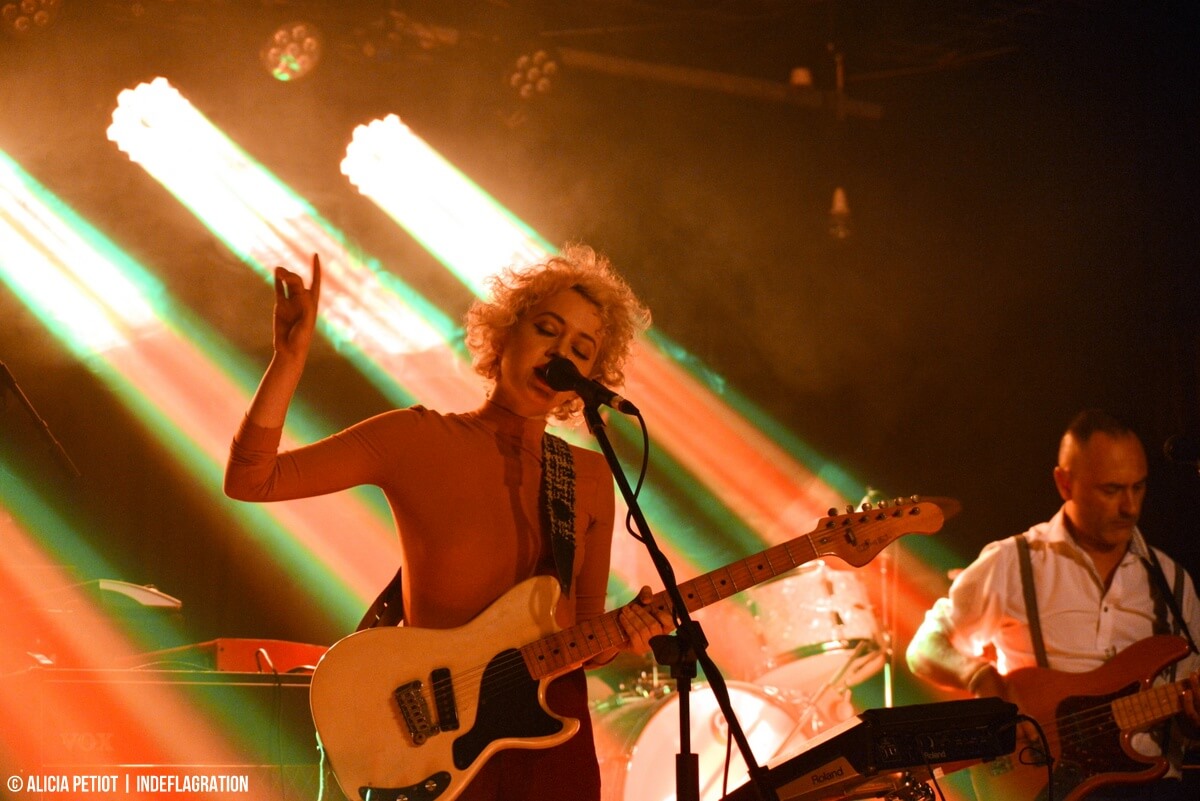 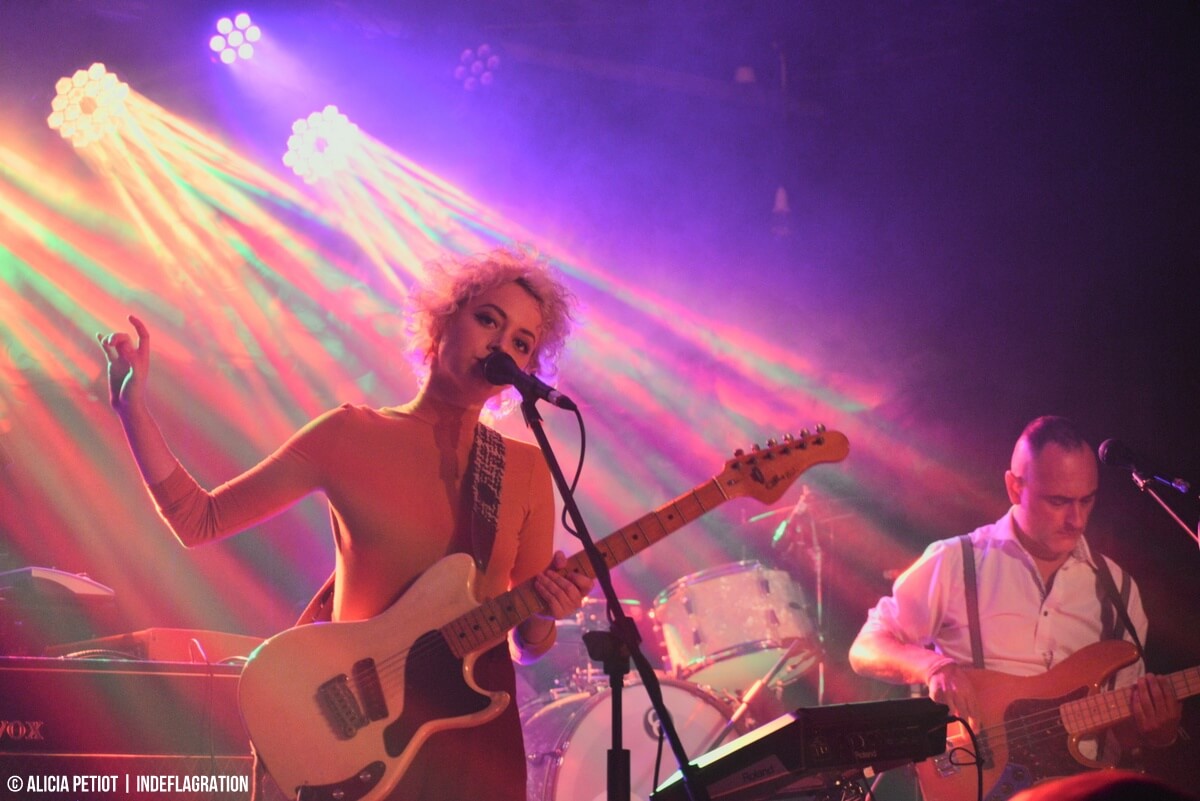 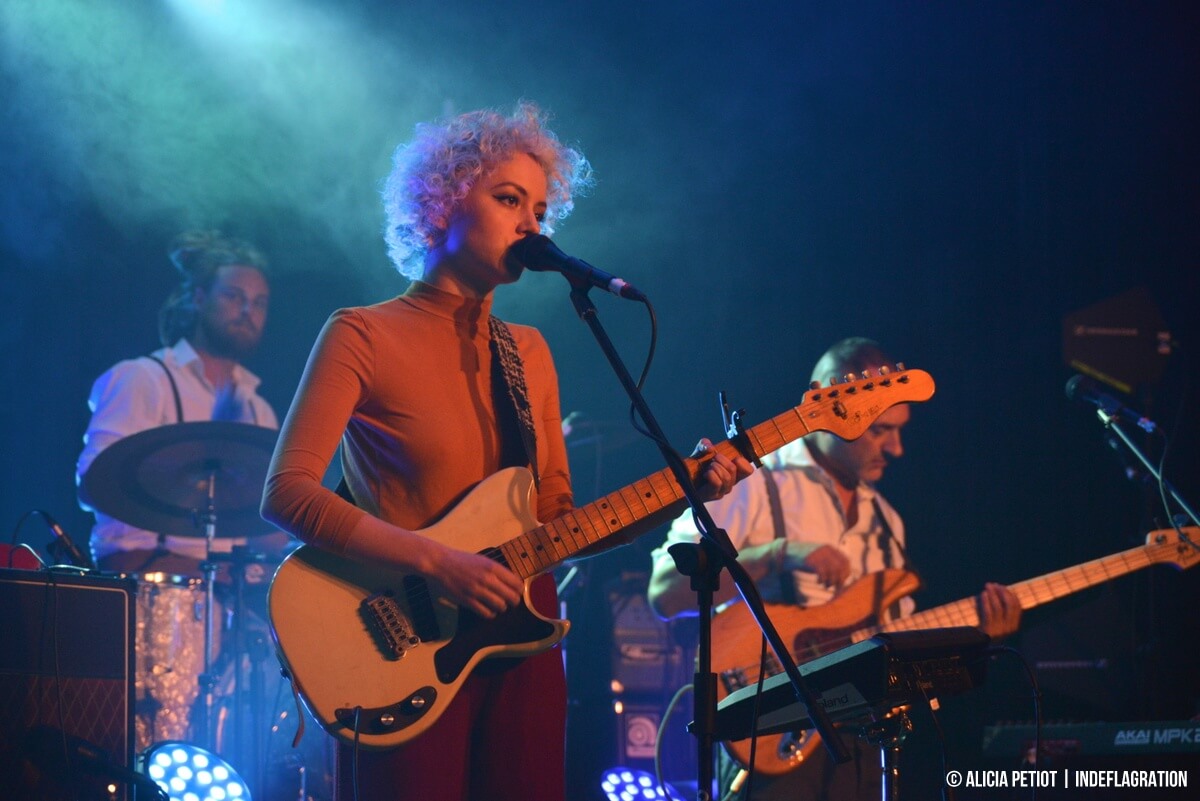 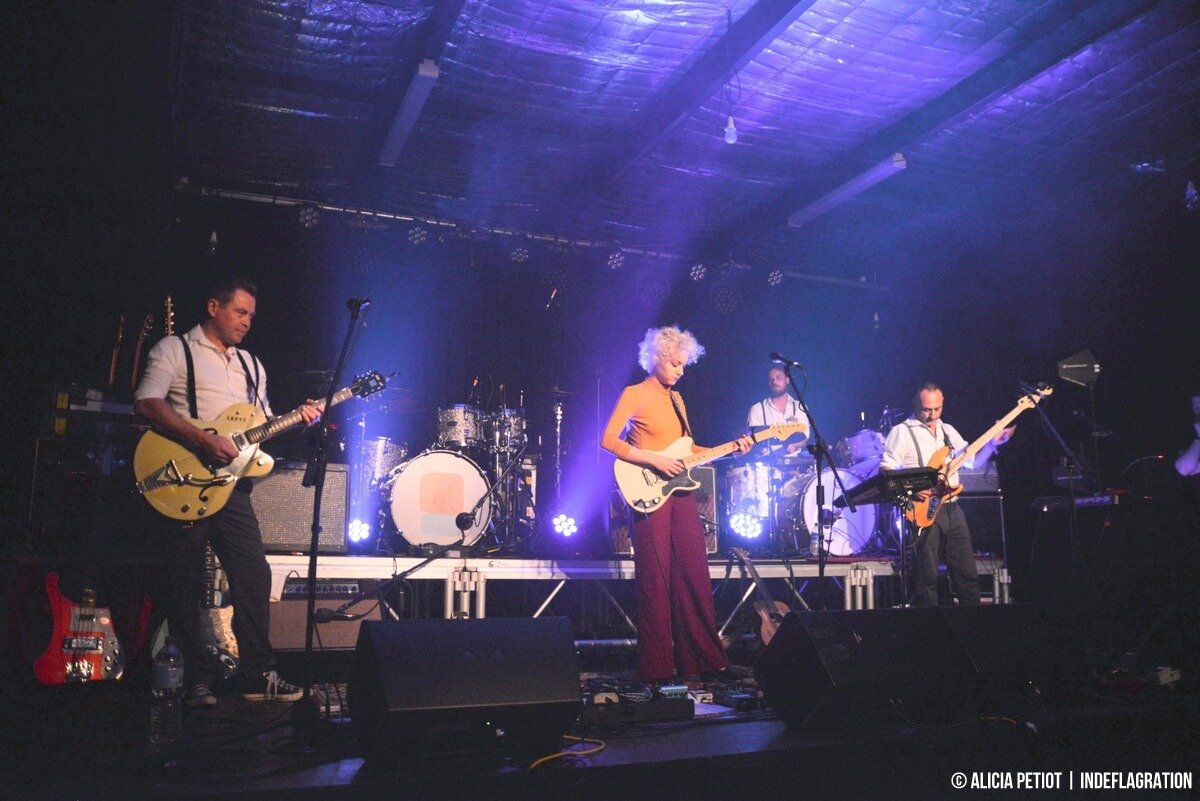 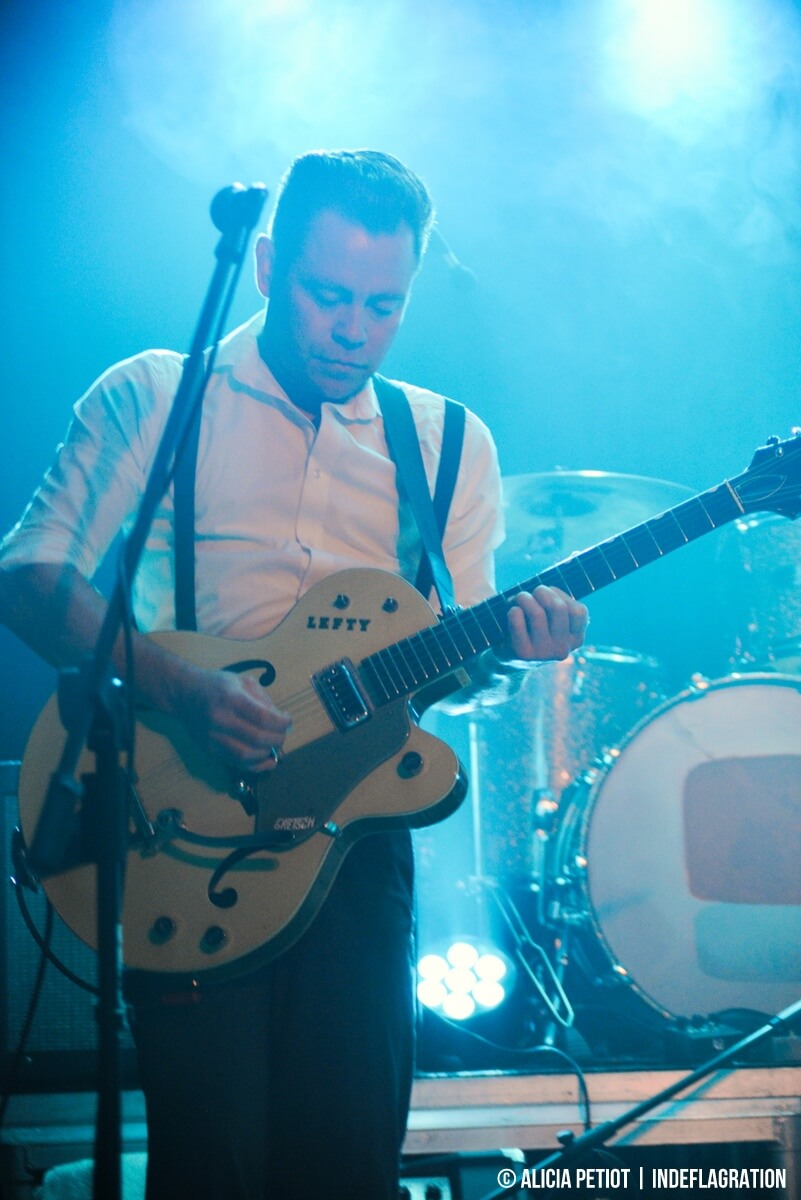 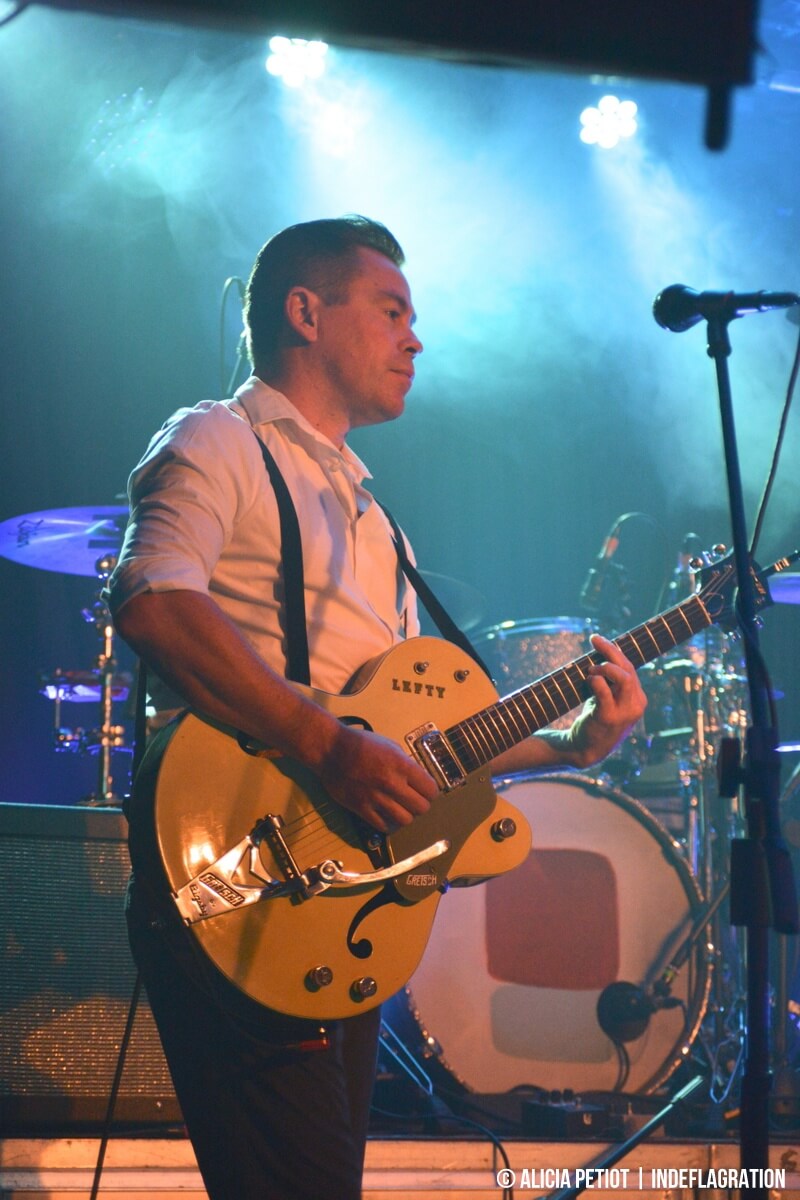 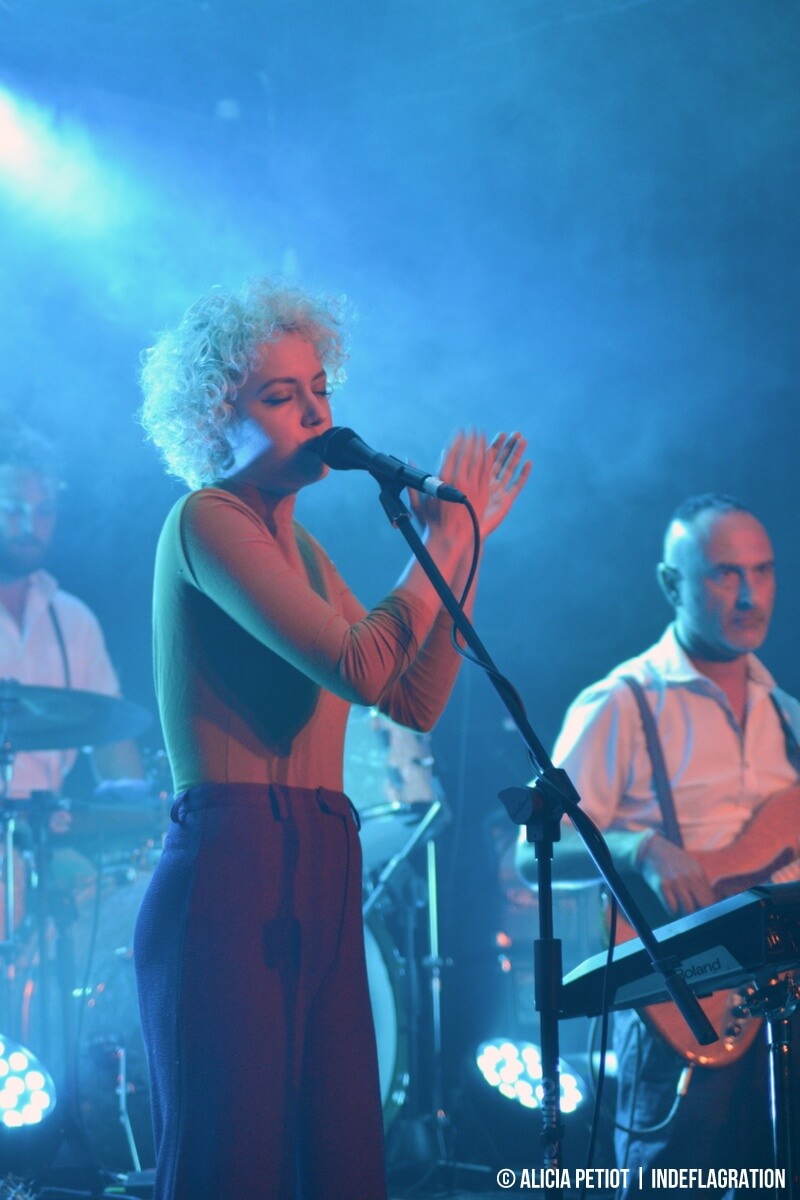