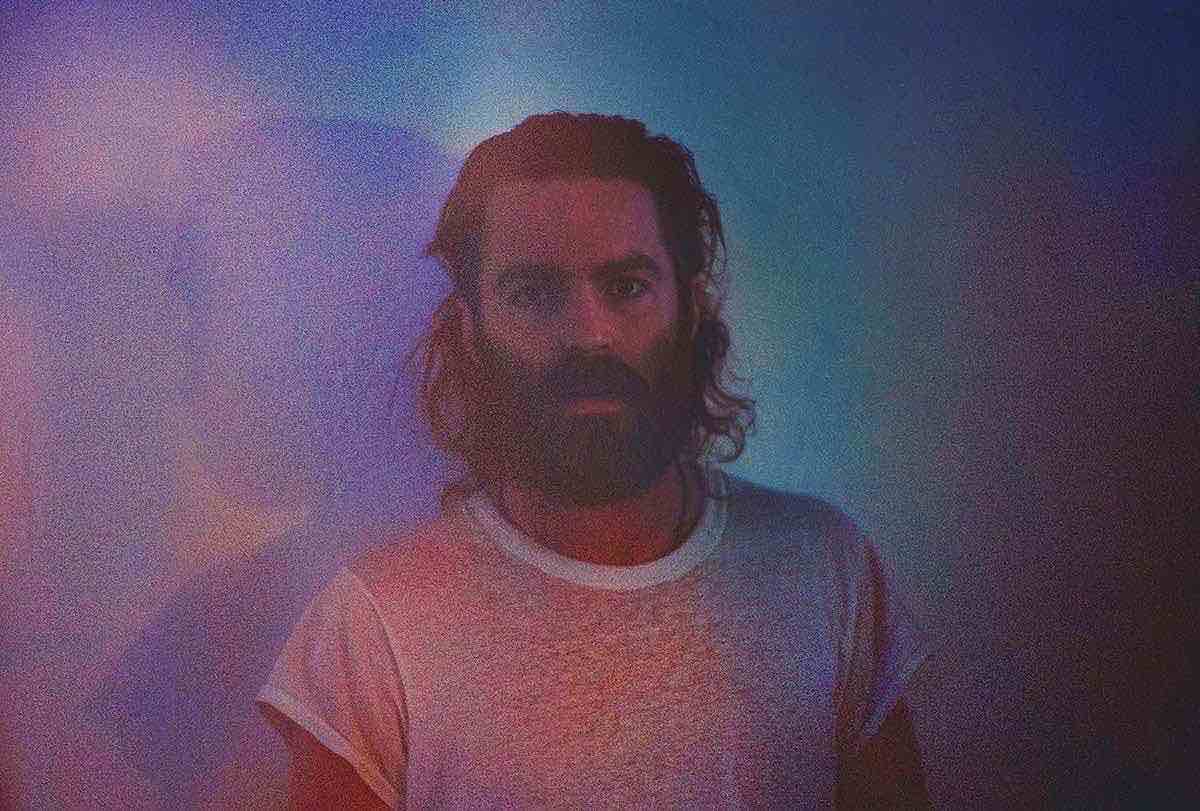 Chet Faker was for sure one of Australia’s best world-known artists. But what about Nick Murphy, his new incarnation? The release of the new single of the Australian artist Stop Me (Stop You) appeared as the best way to know.

Nick Murphy – Stop Me (Stop You)

While Stop Me (Stop You) starts as a dynamic and cool – though quite basic – electro tune, a miracle happens at 5:26. Leave all the electro sounds, keep only the piano chords. On a soft and slow melody, the delicate and unique voice of Nick Murphy is ever so attractive. Emotion is palpable and we feel like drifting away on a boat in the clouds during 3 beautiful minutes.

The change of name (from a pseudonym to the real one) was thus not a communications operation, but a true upheaval in the Australian artist’s music orientation. Stop Me (Stop You) feels even more sincere than all he has ever produced before, more personal than his biggest success, Gold.

It is not often that an artist takes this kind of shift from more commercial matter to more intimate and not-radio-compatible music. And it is f*cking good.

Nick Murphy (fka Chet Faker) will be live at Laneway Festival on January 26th 2017 in Brisbane.